What is recreational marijuana?
Cannabis - also known as marijuana is used to treat or relieve a symptom, ailment, condition or recreational use. Any cannabis which contains an effective amount of active cannabinoids (i.e. not industrial hemp) can be considered medicinal cannabis if it is used for that purpose.

Is recreational marijuana right for me?
With the marijuana laws quickly changing across the country more and more people are asking themselves if marijuana is something that could work for themselves. Plenty of studies and patient accounts have lead to marijuana being used regularly to treat a variety of diseases and conditions.

What can recreational marijuana be used for?
In some cases, such as migraines, sleep disorders, appetite suppression and depression, marijuana treats the disease directly. In other cases, marijuana helps to alleviate the symptoms like nausea, vomiting or loss of appetite commonly associated with Cancer, AIDS and other serious illness With these symptoms eased, the patient’s quality of life is improved, making it easier for other medical treatments to work. 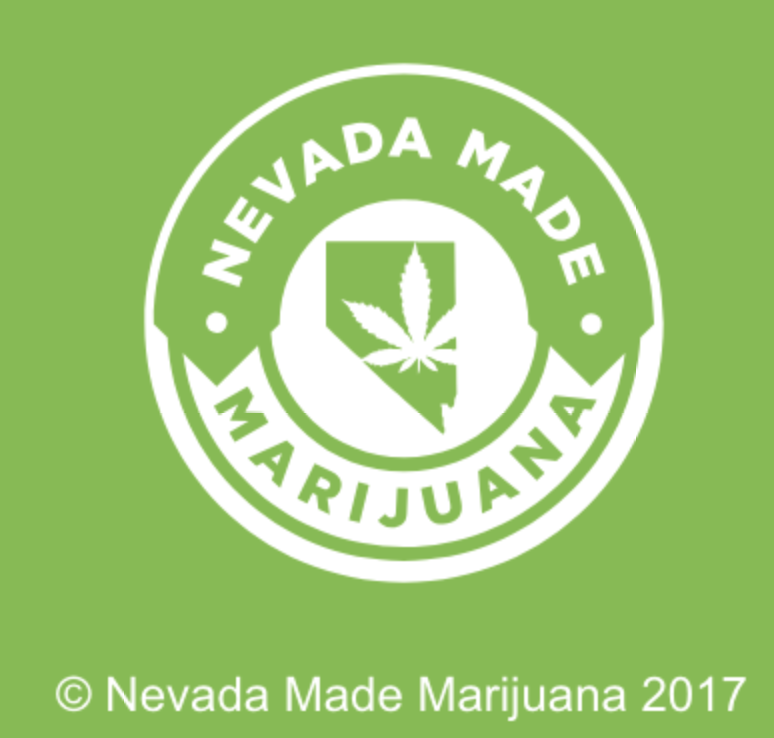